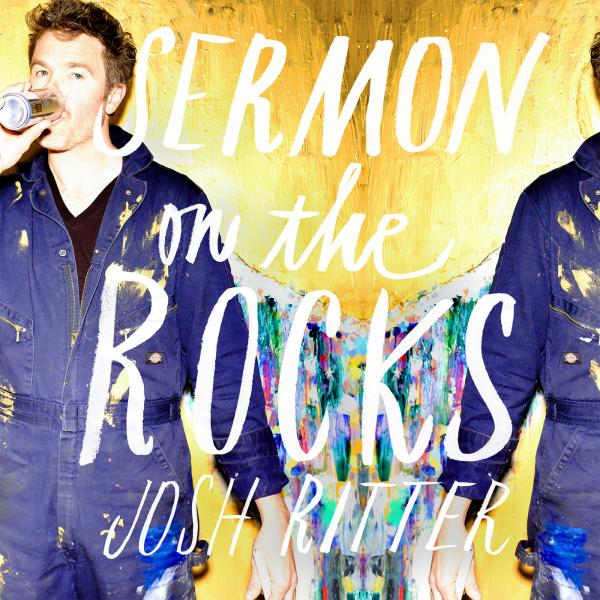 Josh Ritter is the definition of an experienced songwriter. After graduating from Oberlin College in 1999 Ritter devoted his life to a songwriting career, releasing albums independently and garnering word-of-mouth popularity. He eventually caught the attention of Irishsongwriter Glen Hansard (writer of the song “Falling Slowly” from the movie Once) and was invited to be the tour opener for his band The Frames. This then resulted in Josh gaining international success, with his third record “Hello Starling”, becoming a charting hit in Ireland. His songs have been featured on the TV show Parenthood, and in movies like The Other Woman and Typeface. Josh Ritter has so far relea... 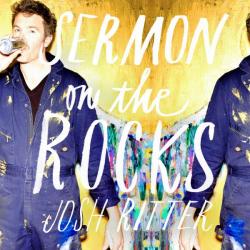